Skip to content
A Dentist‘s Role in Sleep Apnea 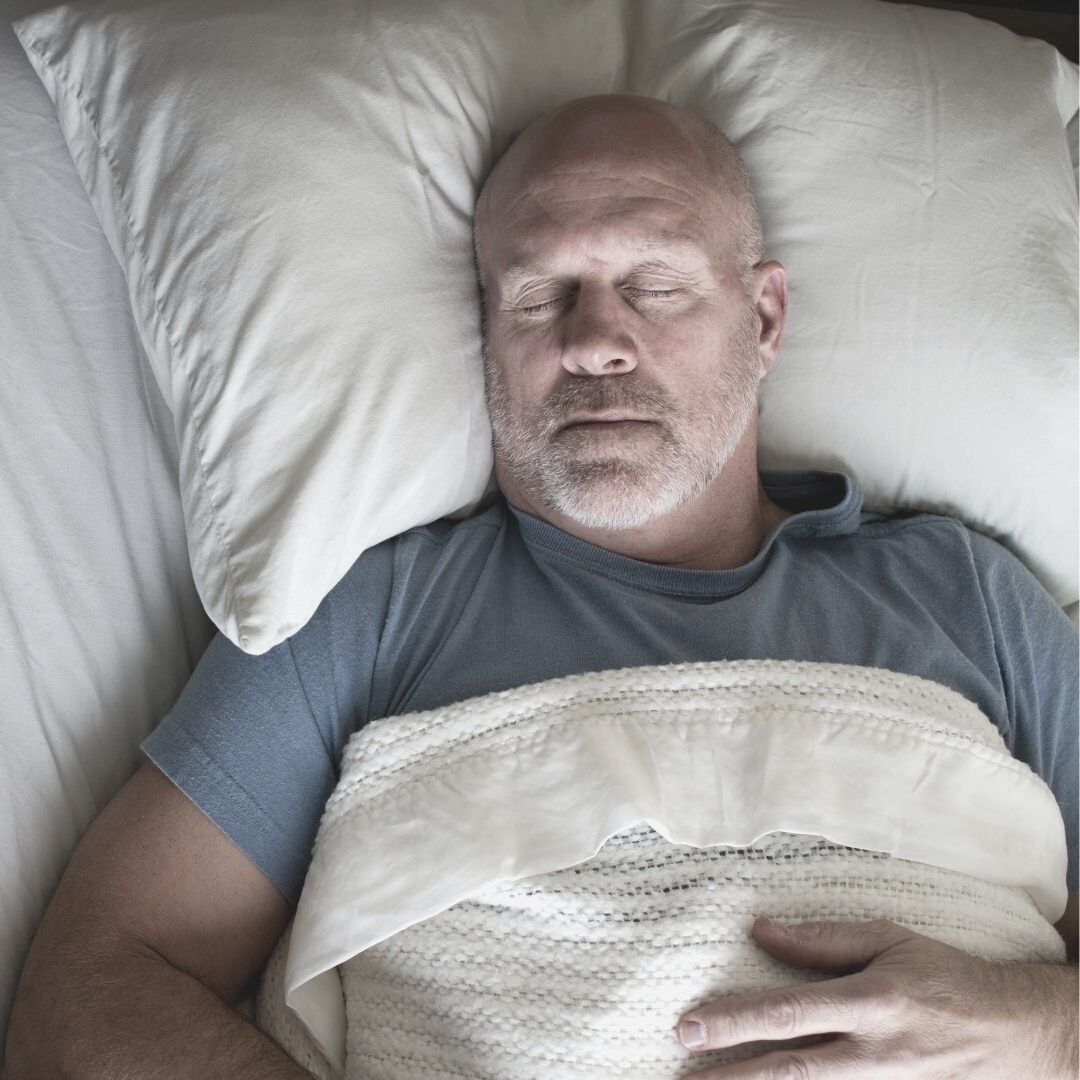 A Dentist‘s Role in Sleep Apnea

A good night’s sleep has the power to restore the body and enliven the mind. For the 18 million Americans who experience symptoms of sleep apnea, a good night’s sleep also has the power to save their lives. Obstructive sleep apnea is a serious, life-threatening disorder that is characterized as a series of episodes in which a person stops breathing for 10 seconds or longer during sleep, according to an article in the March 2009 issue of AGD Impact, the Academy of General Detnistry’s (AGD) monthly newsmagazine.

So, how would someone know if he or she had sleep apnea? Snoring is a major indicator, but not all symptoms are so obvious—and audible. A dentist can detect the less evident symptoms of sleep apnea through a candid conversation with a patient, in conjunction with an exam, about the patient’s recent pains or discomforts. A dentist may suspect a patient suffers from sleep apnea if the patient complains about lethargy, morning headaches, or dry mouth (typically caused by open mouth breathing during sleep).

“Dentists are often the first professional to become aware of a potential problem since they are usually in contact with their patients more frequently than are physicians,” says J. Michael Owen, DDS, FAGD, Academy of General Dentistry (AGD) spokesperson. Dentists will send patients with symptoms of sleep apnea to a sleep medicine specialist who will assess the patient’s conditions. If a patient is diagnosed with the disorder, he or she may return to the dentist to receive treatment.

Treatment options for sleep apnea vary depending on the severity of the disorder. An individual with mild sleep apnea may need to make behavioral changes such as altering the sleeping position, losing weight, or quitting smoking, as well as wearing a dental appliance during sleep. A dental appliance for sleep apnea, which looks similar to an athletic mouthguard, repositions the jaw and tongue to improve airflow.

“Like any appliance, they do require some adjustment and a commitment on the part of the patient, but they are typically as easy to wear as most retainers or other removable dental appliances,” says Dr. Owen. Treatment for severe cases of sleep apnea requires more aggressive management, which may include the use of a continuous positive airway pressure (CPAP) system—a device that delivers air through a small mask and applies constant pressure to keep the airway open—or surgery.

Most dentists have undergone special training for the treatment of sleep apnea and are very skilled in its management using behavioral modification and dental appliances, but a confirmed diagnosis from a sleep medicine specialist is required before any treatment can be administered. Because sleep apnea can be a silent condition, it can go undiagnosed for many years. It is important to keep an open and honest dialog with health care professionals to ensure that conditions such as sleep apnea can be identified and properly treated.

People with sleep apnea usually do not remember waking up during the night. Indications of the problem may include: